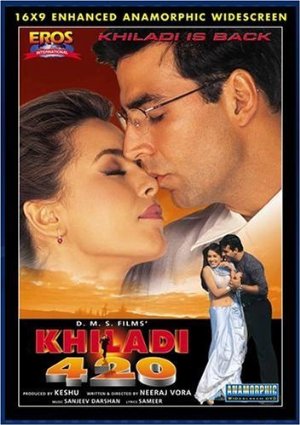 Alternate Name (if any):

Dev, a conman, gets killed by his wife Ritu, after she learns that the former is a debt-ridden thug who married her only to repay his debts. Her life turns upside down when she meets Anand, Dev’s identical twin brother.