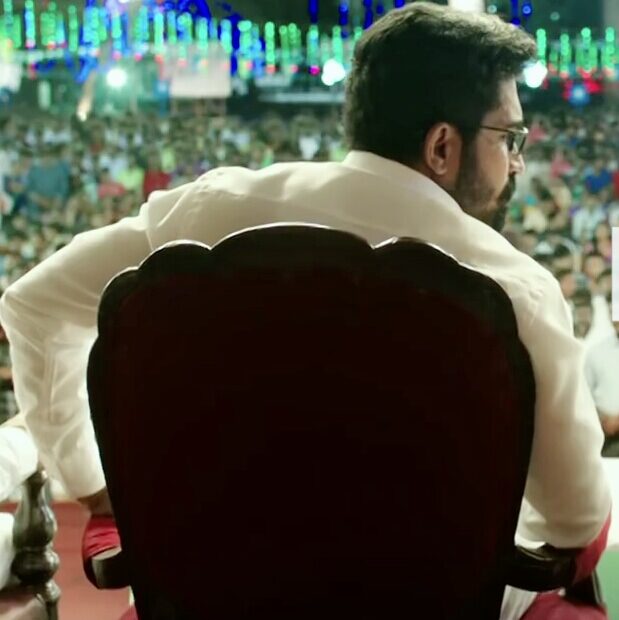 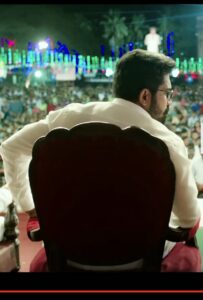 Yaman Movie is a political background movie which starts off with Devarkonda Gandhi (Vijay Antony) who is political leader trying for MLA seat. One of his friend & political opponent Panduranga kills him and gets the MLA Ticket by back stabbing his friend. Gandhi’s Wife commits suicide making their kid a orphan. Their Son grows up as Ashok Chakravarthy (Vijay Antony) where now the movie is in present City. For need of money required by Ashok’s grandfather forces him to go to jail on behalf of someone else. Ashok is caught up in between two rival gangs quarrel. Rest of story is about how Ashok meets Panduranga and how is all set to enter politics and Win

Good intresting Movie….Interesting Political Movie with good performance by all characters. Interesting and definetely keep on your seat through. Only thing is the slow pace of the Movie which makes Yaman Movie a decent one time watch.