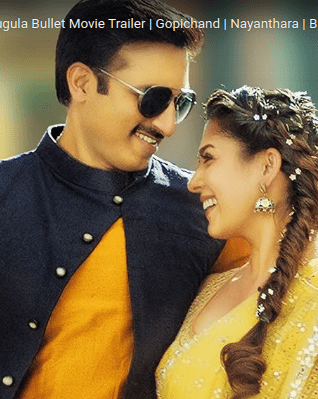 The film’s production values and camerawork are both satisfactory. Kanal Kannan’s action part is quite impressive, with well-composed fights. Mani Sharma’s music is good, and all of the songs look good on screen. In terms of the film’s director, B Gopal, he did an adequate job. In the second half, his narration lacks focus and bores the audience with routine narration. Overall, Aaradugula Bullet is a standard action drama that works well in the first half. The second half is a toss-up of forced emotions. The film has some decent action scenes, but they don’t help the film in the end, making it a dull watch this weekend.