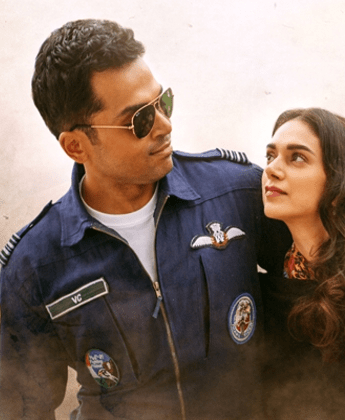 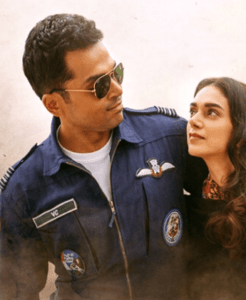 Synopsis:
Mani Ratnam’s new Romantic movie based during the war of Kargil.

Story:
Film is set during the Kargil war 1999. A young doctor Leela (Aditi Rao Hydari) falls in love with a fighter pilot named Varun (Karthi). The romance between them kicks in but then Varun is commitment phobic which pushing Leela away from the relationship. Karthi is then captured and jailed in Pakistan because of the tense war situation.The rest of the story is all about how Karthi frees himself from Pakistan and wins his love all over again.

Cheliyaa Telugu Movie Review or Verdict: Decent one time watch… Karthi and Aditi performances are good. If you ignore the slowness of second part of movie then you should fine with rest. One more thing noticeable is Proper justification is not given as to why Karthi/Varun is avoiding the relationship.