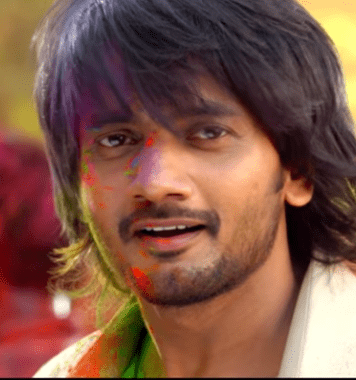 In Nenorakam movie Sairam Shankar, Reshmi Menon and Sarath Kumar are playing lead roles. Sairam has been struggling to make a place in Tollywood for some time now. Lets see how this one goes…

In Nenorakam movie, Sairam Shakar is playing character of Guatam is a loan recovery agent. He Loves and tries very hard to woo Swecha(Reshmi Menon). He finally succeeds in wins her love. Then Suddenly Swecha gets kidnapped and Gautam is forced to commit different crimes to save his girlfriend. Rest of the story is all about who is this kidnapper and What does he have to do with the couple and how does Gautam save his love …

Movie is a one time watchable movie. Sairam (brother of Puri is good actor who acts well but been unable find any blockbusters. The second half of the movie is a worth a watch for twists in the plot and way its shown. Rashmi looks good and suits next door girl role. Sarath Kumar is impressive with performance and he is very well suited for the role.