Mohanlal Viswanathan Nair was born on 21 May 1960. He is known as Mohanlal and Mohanlal is an Indian actor, producer and occasional singer best known for his work in Malayalam, Telugu, Hindi Movies. 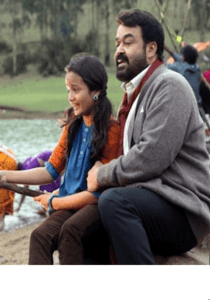 Mohanlal made his acting debut in Thiranottam (1978). but the film did not release for 25 years due to censorship issues. His first film to be released was Manjil Virinja Pookkal (1980).

Mohanlal acted in Iruvar directed by Mani Ratnam 1997 which is Tamil political drama.

He is known for his Acting skills where he fits into any Role he is playing in a movie.