Chiranjeevi (born Konidela Siva Sankara Vara Prasad on August 22, 1955) is a former Indian politician and actor. Chiranjeevi appeared in over 150 feature films, the majority of which were in Telugu. In his thirty-nine-year film career, he won three Andhra Pradesh State Nandi Awards, a Raghupathi Venkaiah Award, and nine Filmfare Awards South. In 2006, he received the Padma Bhushan, India’s third-highest civilian award, for his contributions to Indian cinema, as well as an honorary doctorate from Andhra University. From 2012 to 2014, he was the Minister of Tourism for the Government of India. Chiranjeevi is widely regarded as one of the most popular actors in cinema history. 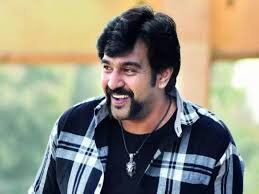 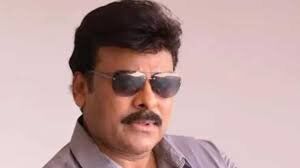 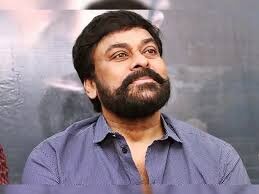 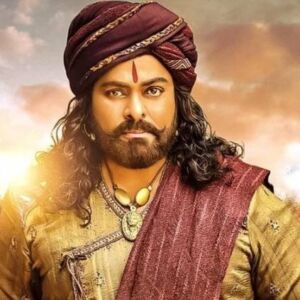 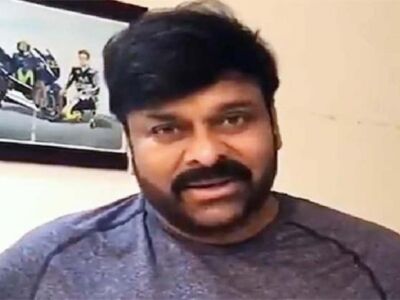 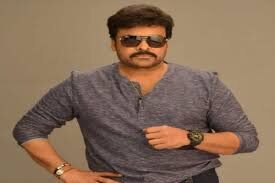 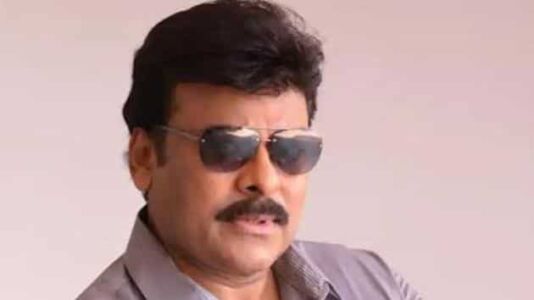 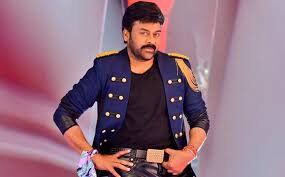 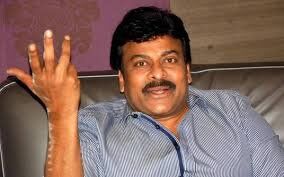 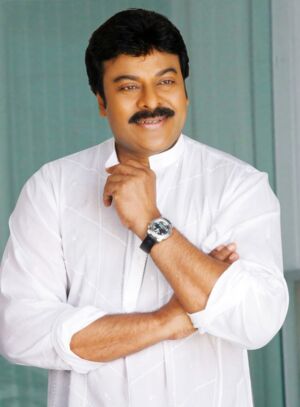 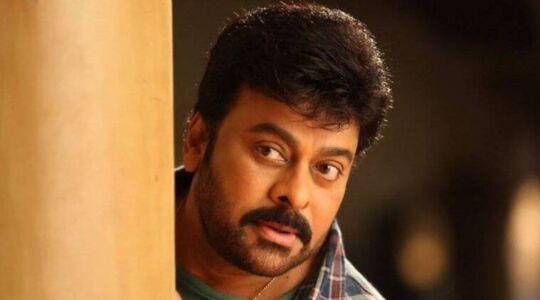 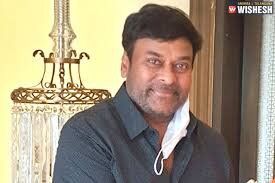