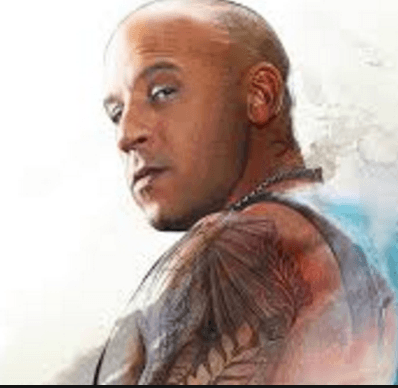 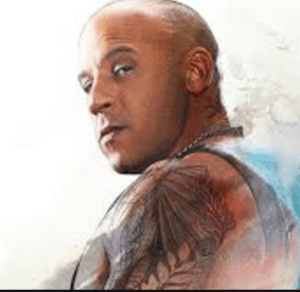 The Movie received mixed reviews and has grossed over $122 million.

Xander Cage assembles his own Team for this mission after refusing one which is proposed. Cage team composed of sharpshooter Adele Wolff (Ruby Rose), DJ Harvard “Nicks” Zhou (Kris Wu), and getaway driver Tennyson “The Torch” (Rory McCann). They are also aided by introverted weapons specialist Becky Clearidge (Nina Dobrev). The team locates Xiang and his teammates Serena (Deepika Padukone), Talon (Tony Jaa) and Hawk (Michael Bisping), and Cage meets Xiang in an underground nightclub on a remote island. Xiang reveals that his team are all part of the xXx program, recruited by Gibbons. He claims to have stolen Pandora’s Box to prevent its misuse, although Serena believes they should destroy it.

Just while they are talking, Russian soldiers attack/raid the island. The group manages to fend off the attackers, while Xiang manages to escape with Pandora’s Box. Xander intercepts Xiang and chases him to a nearby beach. Serena betrays him, destroys the Box and joins Xander’s team. Another satellite crash in Russia and Marke determines that the device that Serena destroyed was only a prototype and that both teams have been wasting time. Cage determines that CIA Director Anderson (Al Sapienza) is involved in the conspiracy and that the actual Pandora’s Box is in his hands.

Xander Cage survives due to a bulletproof vest Becky had given him earlier and joins forces with Xiang to fight Donovan and his men. Marke uses the box to send a satellite plummeting towards the warehouse where the teams are fighting. Xander Cage ejects Donovan from the plane, while Xiang sends Marke falling to her death and then parachutes out with the box in hand. Despite Becky’s attempts to halt the signal, they cannot stop the satellite from crashing.