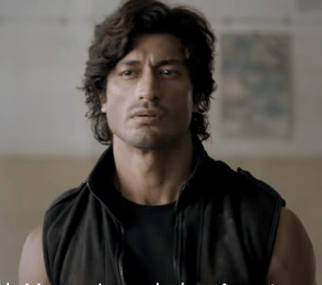 Synopsis:
Commando 2 is a sequel of the 2013 film Commando. In this movie Vidyut as in first part plays action hero. He is now part of Special investigation unit and is looking to track the black money.

Story: In Commando 2, vidyut plays a role of a Karan who is police with a commando training after his court marshall from Army. He is very cool and action sequences are good. He is look out for black money where he starts chasing Vicky Chada who is the black movie handler. He infiltrates and comes to know that Goverment miniters etc are involved. Sudenly Vicky Chada is arrested in Malaysia and a group of cops are sent to bring him back to India. Karan makes himself part of this group to bring back Vicky chada by blackmailing pande who acts as if he got a heart stroke. Rest of story involves twists and turns how Vicky is different to normal villians and how karan makes all money makes its way back to India to Farmers accounts.