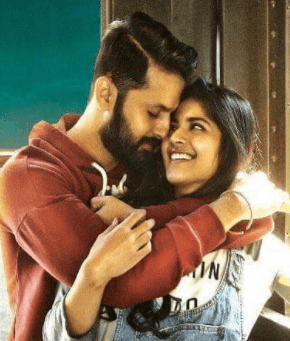 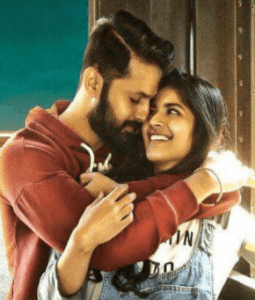 Synopsis:
Nithiin had scored a huge hit last year with “A Aa” directed by Trivikram and his stardom had increased further. On the other hand director Hanu Raghavapudi earned name for his last two movies. So the teaming up of Nithiin and Hanu generated lot of interest.

ShortReview:Lie is a Decent movie with good back drop. if you skip some parts, most of the movie is very entertaining with the cache song “Bombhat” which is loved by all the audiences.