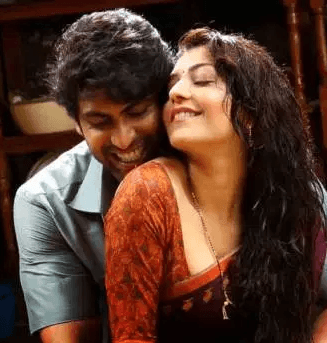 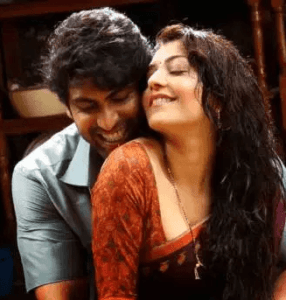 Post “Baahubali 2” Ranas popularity has gone to new heights. Naturally “Nene Raju Nene Mantri” has generated strong buzz as it is coming immediately after “Baahubali 2”. Moreover the trailers are stunning. Despite the fact that Teja has lost form long back the terrific trailer has created good buzz.

Watchable political entertainer in recent times which does a good start. Movie does have some moments where you feel its bit dragged but overall a good entertainer. It is definitely is Ranas Show and he excels in his new character he played in this movie.