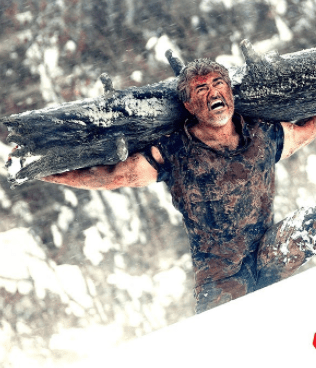 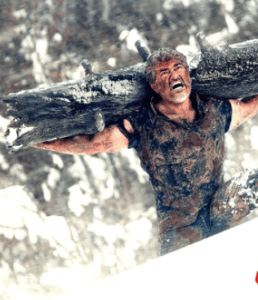 Synopsis: Ajith kumar plays RAW agent who is dis-owned by RAW and he is on single man mission.

ShortReview: Ajith Kumar has huge mass fan following in both Tamil Nadu and Telugu industries. He teamed with director Siva for Veeram and Vedhalam before and are been big hits in Tamil. Vivegam/vivekam was announced it created equally huge hype. Movie starts with Ajith doing a single man mission and soon gets you involved. Ajith playing a RAW officer and that too the best one is good idea but execution is very poor. Movie is strictly for ajith fans.